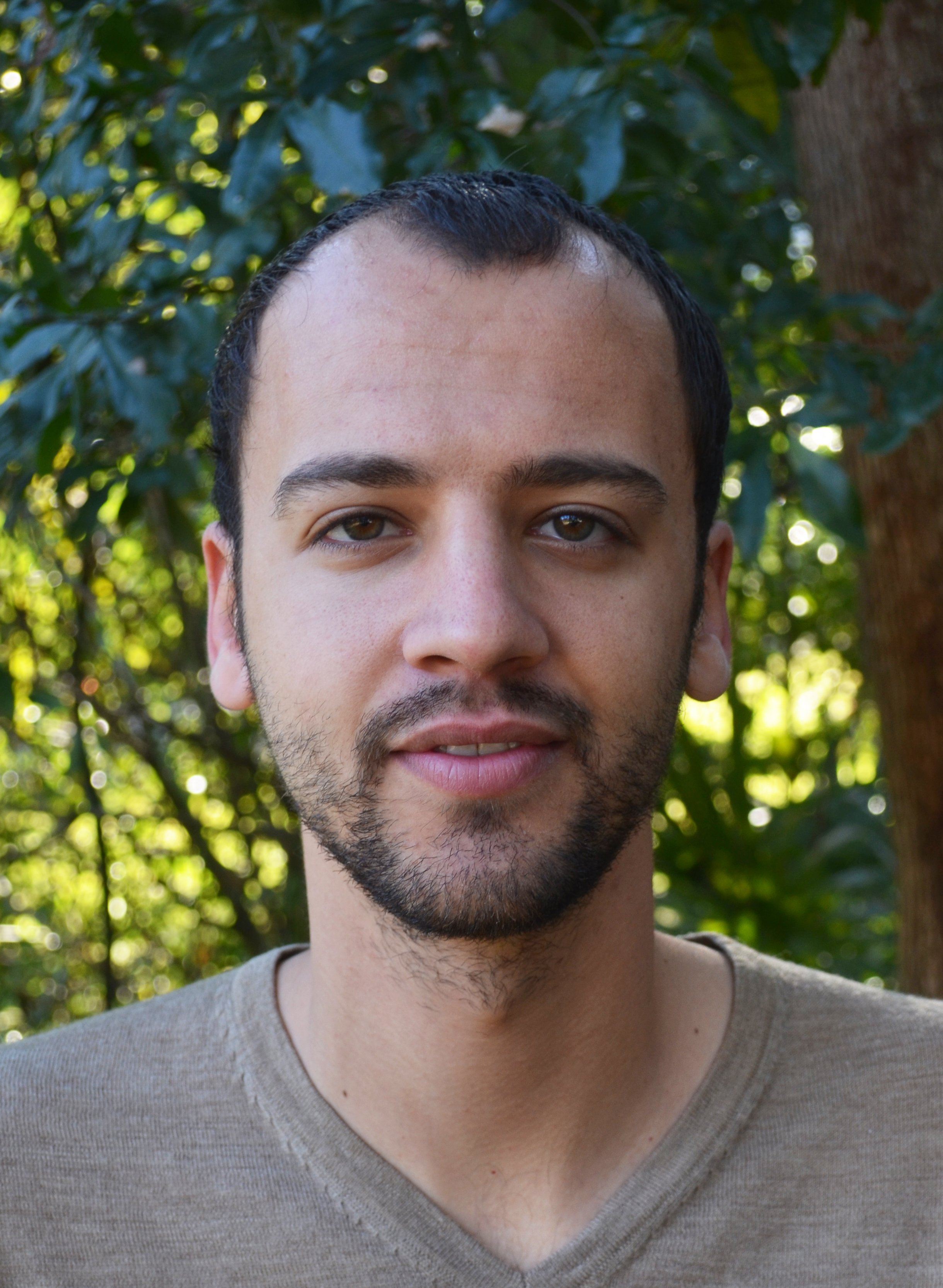 I study how radiation, chemistry, and dynamics interact to determine the structure and variability of the atmosphere.

I defended my Ph.D. dissertation in April 2021, titled “The Unified Internal Dynamics and Global Interactions of the Quasi-Biennial Oscillation”. My dissertation focused on understanding the oscillatory wind pattern in the tropical stratosphere known as the Quasi-Biennial Oscillation (QBO). Using idealized models and reanalyses, we revised communal understanding for why the QBO terminates before reaching the tropopause, forming a buffer zone. Our new theory for buffer zone formation increases appreciation for how the QBO mediates the exchange of angular momentum between the tropical stratosphere and the rest of the atmosphere. Our work emphasizes how simple aspects of idealized models of the QBO (e.g. boundary conditions and the formulation of the wave forcing) encode previously underappreciated assumptions about QBO dynamics.

The ozone layer absorbs ultraviolet light otherwise harmful to life. Due to compliance with the Montreal Protocol, the ozone layer is generally recovering from depletion. But, at the same time, global warming is predicted to impact ozone, increasing ozone in the upper stratosphere and decreasing ozone in the tropical lower stratosphere. These decreases are typically argued to result from a strengthening of tropical stratospheric upwelling under global warming. Yet, we have shown that in addition to contributions from strengthening upwelling, much of the ozone loss arises from a deepening of the troposphere under global warming. The deepening of the troposphere erodes the ozone layer from below, with the low ozone anomalies in the eroded region subsequently transported upwards by the background upwelling. Deepening of the troposphere therefore helps to explain the predicted ozone reductions throughout the tropical lower stratosphere.

Understanding disruptions to the Quasi-Biennial Oscillation

From its discovery in the 1950s until 2016, the Quasi-Biennial Oscillation was highly regular and predictable. Then in 2016, and again in 2020, the QBO experienced a major disruption. During the disruption, easterly winds formed deep within a region of typically westerly winds. The disruption was triggered by dissipation of laterally propagating planetary waves that originated in the extratropics. In addition to the formation of the disrupted shear zone through the triggering, the QBO disruptions each exhibited four key unprecedented features: descent of the triggered shear zone, stagnation of the westerly winds aloft, ascent of the westerly winds aloft, and ascent of the easterly winds aloft. The five key features of the QBO disruptions have been explained in terms of five different mechanisms. Yet, it is unclear whether all of these five mechanisms are necessary to provide a parsimonious account of the key features of the disruption. Using a lightly-modified version of the classical 1D model of the QBO from Plumb (1977), we showed that the triggering alone is a sufficient cause of all key features of the disruptions. The wave-mean flow dynamics of the QBO convey information about the triggering upwards, leading to the curious ascent of winds aloft.